The Mets are Stoked About Their New Coaching Staff 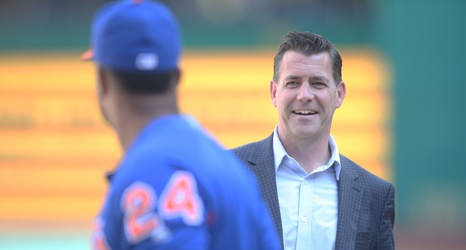 The New York Mets won 86 games in 2019 and hope their new coaching staff, which was finalized over the weekend, will take them to new heights and hopefully, the postseason.