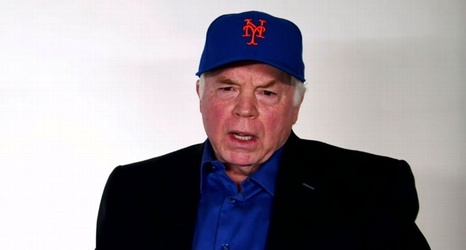 He was hired as part of management's attempt to maximize the potential of a roster full of talent, but because of the owners' lockout of the players -- and a policy forbidding club employees to speak publicly about union members -- Showalter couldn't freely utter the name of Pete Alonso, or Francisco Lindor, or Max Scherzer, or any other player.

He veered around references to individual members of the roster the way you might drive around frost-heave potholes.