The Drama of the New York Mets Sale Continues 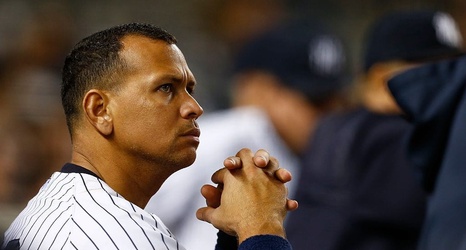 As most New York baseball fans know, anything with Alex Rodriguez comes loaded with drama and endless media coverage. The hopeful future owner of the New York Mets decided to take to the media in an attempt to steal the team away from Steve Cohen.

Are Mark Teixeira & Alex Rodriguez having a contest to see who can be more hypocritical & insufferable? Two guys who spent their entire careers trying to maximize their earning potential — as was their right — now spouting off about how players need to give in?