The Astros Investigation Is Making the Off-Season Awkward for Everyone 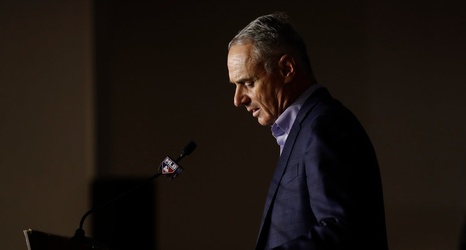 SAN DIEGO — For a man hired last month to manage the Mets, it should have been a rudimentary question. Yet Carlos Beltran could not answer directly when asked this week if he expected to be managing at the start of the 2020 season.

“I’m looking forward to managing this ball club,” Beltran said, a comically vague response that underscored the extreme awkwardness for those involved in Major League Baseball’s sweeping investigation into the Houston Astros.

Beltran finished his playing career as the sage of the Astros’ clubhouse in 2017, when the team allegedly stole signs electronically in a brazen scheme that might have helped them win the World Series.