Taking a look at the Mets’ next extension candidates 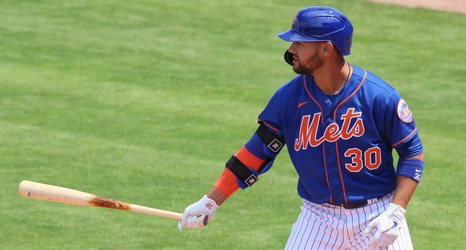 The Mets just committed to paying Francisco Lindor $341 million over ten years, starting in 2022. That is not only the third-largest contract in MLB history, but it’s more than twice the amount paid to David Wright, who previously held the franchise record for the largest contract signed.

The Mets are now acting like the big-market team many thought they could be, and with the richest owner in baseball on their side, Lindor shouldn’t be the only star player to whom they offer a long-term deal. That is the good news. But the bad news is that the Mets have a lot of key players who might not be on the Mets next year without quick action and a lot of spending.