State of the New York Mets: Things might be clicking 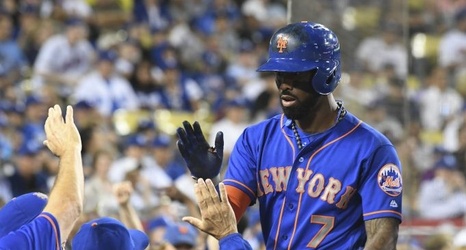 After taking two of three in Colorado against the Rockies, the Mets find themselves in first place in the National League east with a 7-4 record.

Those 11 games played represent the lowest total in the league. Because the weather has rarely cooperated (it might rain/snow again tonight in Chicago), the Mets are still a work in progress.

The Mets are scheduled to face off against Anthony Rizzo and the Chicago Cubs in a three game series beginning Tuesday before coming home to finally get a look at the Washington Nationals this weekend.

So how does the team look thus far?