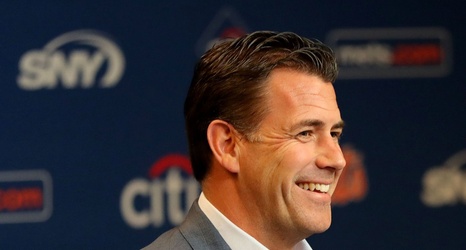 Who doesn’t enjoy a good song parody? Popularized by Weird Al Yankovic, Stephen Lynch, and many others with access to a rhyming dictionary, the art of turning a popular song into satire is one way to spread cheer and maybe humiliate a few people in the process. The 2019 New York Mets provided us with plenty of topics to satirize.

Specifically, it’s the way Brodie Van Wagenen’s first year as the Mets general manager which has me itching to parody. The season included some major oddities even though the end season record was actually pretty sweet.