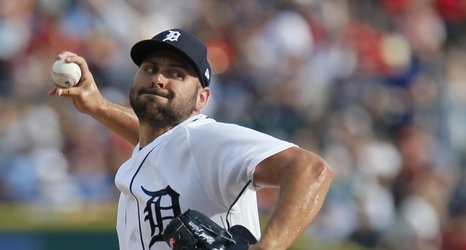 The Mets are 62-37, as far over .500 as they’ve been since the outstanding 2006 season, and in first place by three games in the National League East. They’ve already made two moves to improve their roster, bringing Tyler Naquin into the fold in a trade with the Reds alongside left-handed pitcher Phillip Diehl and Daniel Vogelbach in a trade with the Pirates. But there is still room for improvement—especially in the bullpen.

Collectively, Mets relievers have a 3.50 ERA that ranks eighth in all of baseball this year, which might make it seem like the need to upgrade in the pen isn’t dire.