Pedro Feliciano has died at 45 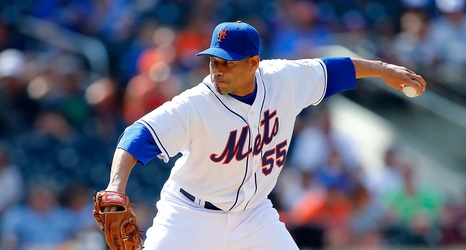 According to a report from Eduardo Pérez, former Mets pitcher Pedro Feliciano died in his sleep last night. He was 45 years old.

Nicknamed “Perpetual Pedro,” Feliciano played a crucial role in the Mets bullpen in the mid and late 2000s as an effective left-handed specialist. He led the league in appearances in three consecutive seasons from 2008-10 and had his best year on the 2006 playoff team with a 2.09 ERA in 64 appearances.

The Dodgers first drafted Feliciano in the 31st round of the 1995 amateur draft, and after spending seven seasons in the minors he made his way to Queens via a trade from the Cincinnati Reds.