Olney: With Maddon out, what other MLB managers could be next? 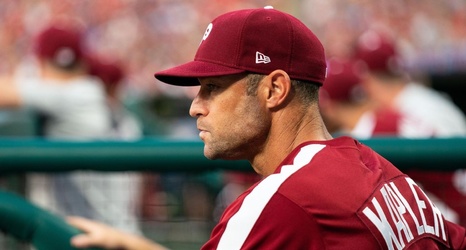 Shortly before the Chicago Cubs earned their place in history in Game 7 of the 2016 World Series, Joe Maddon watched his team take batting practice, standing to the side of the cage and mulling the criticism of his handling of closer Aroldis Chapman the day before. He was circumspect, as always, confident in presenting his reasoning, while acknowledging with humor that any managerial decisions will forever be viewed through the prism of the results.

Which, in the end, sums up Maddon's tenure. His time with the Cubs is over because of the front office's frustration with what it viewed as slow, emotionless fade off that World Series high of three years ago, concluding with a complete collapse in 2019.