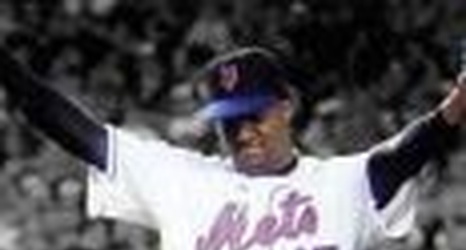 Lost in all the hullabaloo over the shocking Noah Syndergaard news is that the Mets have apparently settled on a GM (“settled” is a very loaded word here) — Billy Eppler.

Eppler was the general manager of the Angels for five seasons before being fired after 2020 — all losing seasons despite having the best player on the planet, Mike Trout. Before that, he spent 11 years in The Bronx, rising from the scouting department to assistant GM. So he is no stranger to the fiery cauldron that New York can be.

His record in Los Angeles was mixed.