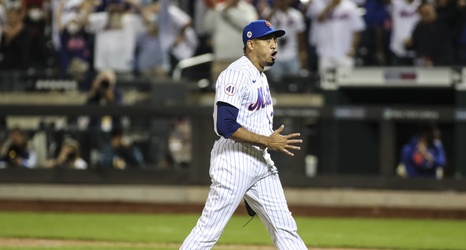 SAN FRANCISCO, CALIFORNIA - AUGUST 18: Dominic Smith #2 of the New York Mets looks on from the dugout against the San Francisco Giants at Oracle Park on August 18, 2021 in San Francisco, California. (Photo by Lachlan Cunningham/Getty Images)

The New York Mets had one of their most active offseasons this past winter. This was especially true when it comes to trades. If you look back at the last decade, the offseason wasn’t generally when they made their biggest swaps.

There are exceptions to this. The current club is built with several players brought to the organization via trade.