NY Mets News: A growing hole in left field that needs an answer 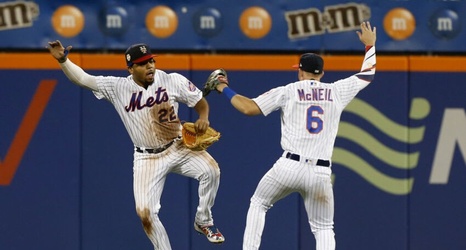 Who is the most legendary left fielder in baseball history? It’s kind of a trick question. It might be the one position on the field we don’t really think of linking to a particular player. Center field has an abundance of all-time greats as does right field. While the New York Mets have had their share of talented left fielders, those days appear to have passed us by.