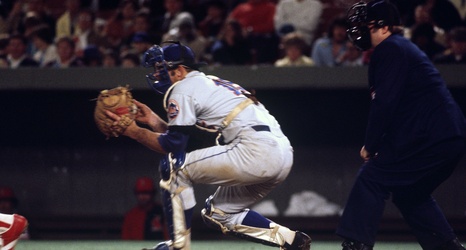 Brooklyn's Josh Walker (28) pitches during their game against the Asheville Tourists at McCormick field on Tuesday, May 4, 2021. The Tourists lost to the Cyclones 8-2.

What does the New York Mets farm system have left after promoting Tylor Megill? Apparently, they have a former 37th round draft pick named Josh Walker. He’s rising fast and on his way to becoming a legitimate option for the major leagues.

If you’re unfamiliar with Walker, that’s okay. Before this season he had never pitched above High-A. Not even a prospect for the club coming into this season, the 26-year-old has suddenly become a name to watch.