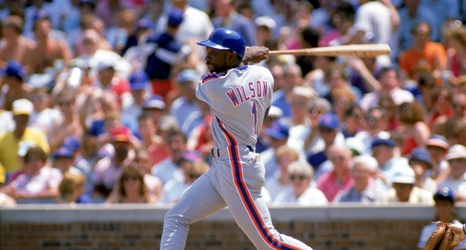 The 1975 New York Mets finished with an 82-80 record. Right in the middle of the miraculous 1973 season and the major selloff in 1977, it was one of the most inconsequential years in club history—or so it may appear.

Whenever I go back to look at notable accomplishments by Mets players, I’ll often stumble onto things most fans may recall.