Not for sale? The New York Mets’ latest never-ending chapter 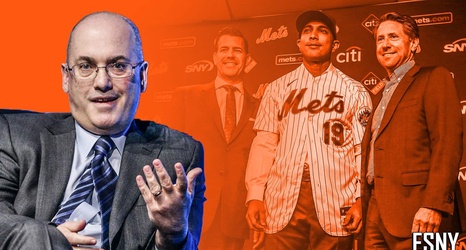 What’s going on here? This columnist refers again to Dick Young, the late New York sports scribe who always conjured up the right words. And what’s going—at least, as of late—is the New York Mets’ ownership fiasco of a mess.

Have we not seen this mess more than once with The Wilpons? It’s becoming old news in their so-called quest to sell shares, or a majority of them, to an outsider.

Fred and Jeff Wilpon, Saul Katz, and those in the hierarchy are making the Democrats in Iowa look like wizards. So, as of Thursday, and according to MLB Commissioner Rob Manfred, the deal with billionaire Steve Cohen is just about over.