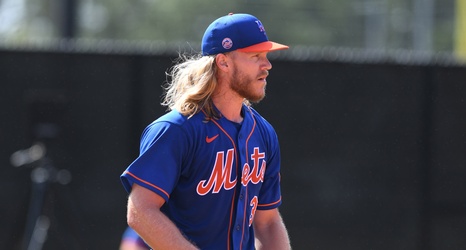 After an eventful Tuesday game in which Tim Tebow hit his first spring training home run and J.D. Davis hurt his shoulder on a diving catch, the New York Mets will play the Houston Astros at 1:10 PM ET.

The game will mark the first time the two teams face off this spring after the Astros were punished for sign-stealing in the 2017 season. The Mets, who appointed Carlos Beltran over the winter to be their skipper, had to part ways with him because of his role in the scheme back when he played in Houston that year.