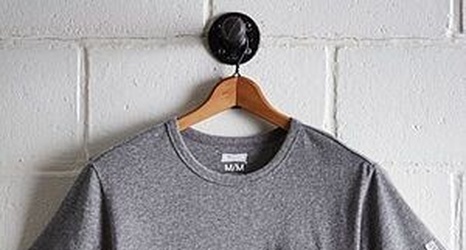 Let’s not coat anything with sugar when discussing Robinson Cano. His 2019 season with the New York Mets was a rough one. Yeah, he statistically didn’t have nearly as bad of a year as someone like Chris Davis. Nevertheless, the season was a massive disappointment for a guy who will continue to take up a large portion of the payroll and give us what many believe will be downgraded seasons for the next few years.

Cano’s lack of hustle made him even harder to embrace. There’s something about a guy who doesn’t seem to care about winning that gets a city to turn on you.