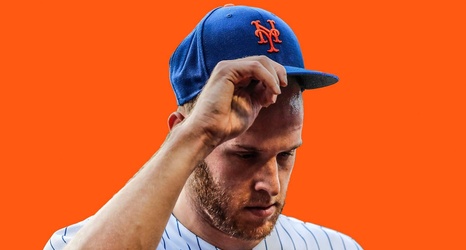 Once New York Mets general manager Brodie Van Wagenen decides on who’ll be managing his team next season, he’ll need to begin planning to address the final spot in the pitching rotation.

Currently, the Mets have a few options to decide on to determine who’ll become the fifth pitcher in the starting rotation to begin the 2020 season.

Previously, that spot had been occupied by RHP Zack Wheeler, who’s set to become a free agent once free agency officially begins exactly one day after the conclusion of the World Series. Both sides had reportedly discussed a potential contract extension during the regular season, but neither side could come to an agreement.