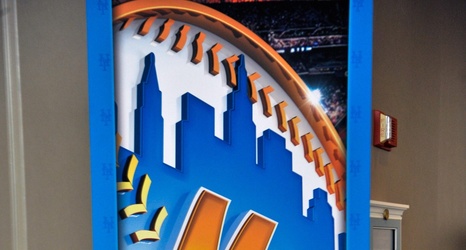 The New York Mets are about to enter a new era. Fans are excited at the prospect of Steve Cohen, a lifelong fan of the team with deep pockets, taking over the team and making it a competitive, perennial contender in the National League East division.

According to a recent report from Scott Soshnick and Barry M. Bloom of Sportico, Cohen’s bid to acquire the New York Mets was approved by Major League Baseball’s Ownership Committee.

Before you jump into any conclusions, the development doesn’t mean that the takeover is complete and Cohen is already the Mets’ owner.