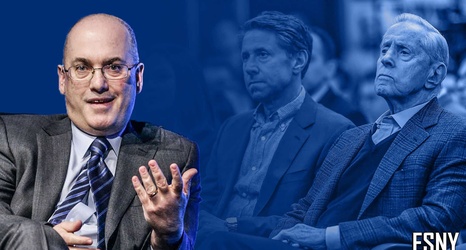 The MLB Ownership Committee, headed by Pittsburgh Pirates owner Bob Nutting, isn’t the vaunted owners’ vote. Instead, the committee is a small group of owners that vets potential new owners and provides an opinion on how MLB and the other owners should vote.

With the latest news, Cohen’s approval is a near certainty, but the process hasn’t concluded.