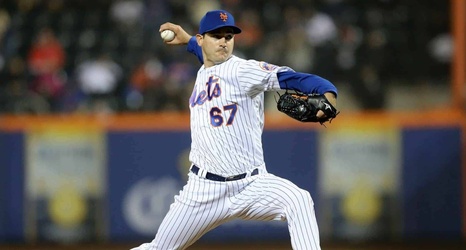 The New York Mets have been toying with the idea of a four-man rotation with a different pitcher on the fifth day depending on the matchup. One of the tenents of that strategy is the opener.

The idea being that Robert Gsellman or Seth Lugo would pitch an inning or two early in the game and then Steven Matz or Michael Wacha would take their place. That way starters who usually only go five innings would be in the game until the sixth or seventh.

It makes sense and would allow the Mets to play matchups and attempt to maximize their staff every fifth day.