New York Mets: Robinson Cano aiming to go back to his vintage version 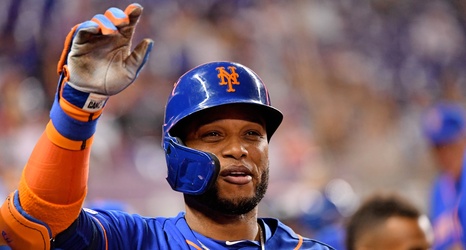 Several offensive stars showed up on the New York Mets‘ camp over the weekend. One of them was Jed Lowrie, who came with a large brace in his left knee that, according to himself, helps “alleviate his symptoms.” Also reporting was one of the star acquisitions of last year’s offseason: Robinson Cano.

The second baseman came in the trade that also brought reliever Edwin Diaz to the Mets before the 2019 season. Both had disappointing years for their standards, but in Cano’s case, he says he is ready to leave last year behind.