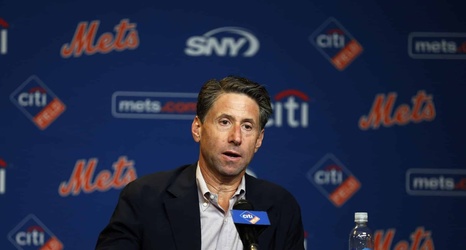 The two discussed the Bernie Madoff debacle, which Wilpon said was devastating to the community. He said philanthropic organizations were destroyed by him and that would lead to people who needed help not being able to receive it.

When asked about the most recent failed sale to Steve Cohen, Wilpon said he and the organization would like to explain to the fanbase what happened, but cannot because of the confidentiality and non-disclosure agreements that were signed, which is something we have heard from the organization since the sale fell through.