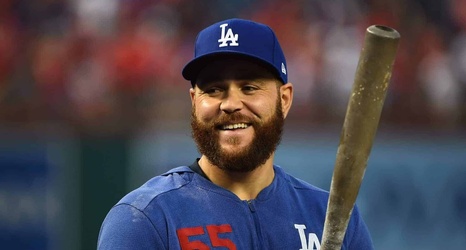 The New York Mets’ catching situation isn’t ideal, to say the least. It should be no surprise that they’ve expressed interest in a backup.

It should go without saying that the Mets could still use a quality backup backstop. According to Jon Heyman of MLB Network, they’re kicking the tires on one.