New York Mets for sale with ‘no preconditions’ (Report) 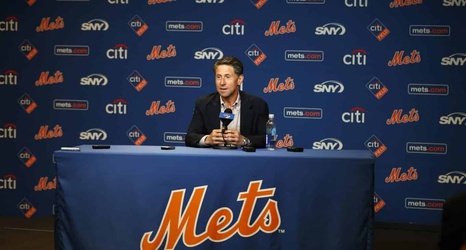 The New York Mets are reportedly back on the market and this time there are no preconditions regarding control attached.

Fans of the New York Mets were given a glimmer of hope when it was announced that minority owner Steve Cohen would be buying the team. However, that sale eventually fell through after disagreements about the timing of when he would take control from Fred and Jeff Wilpon.

Mets fans were understandably upset by the news, as they have grown tired of the Wilpons not spending money to add pieces to their core of Jacob deGrom, Pete Alonso, and Jeff McNeil.