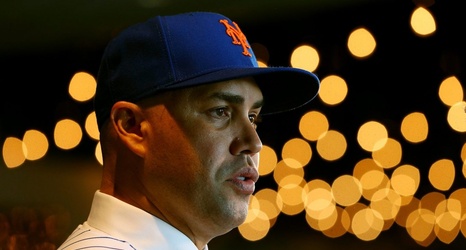 In a few months, the New York Mets will play their first game in what’s a new managerial era. This past October, the organization hired Carlos Beltrán to be their new skipper after firing Mickey Callaway. Beltrán previously played centerfield for the Mets from 2005-11.

Since the hire, New York has searched for individuals to fill the rest of the vacant coaching positions. As of this past weekend, they’ve officially completed the priority and now have a full staff.

Hensley Meulens will be the team’s bench coach as previously reported.