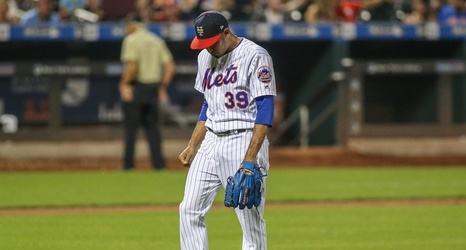 New York Mets reliever Edwin Diaz is a man on a mission.

Diaz is coming off a discouraging debut season with the Mets. Recording a 5.59 ERA and 1.38 WHIP while surrendering 15 home runs and blowing seven save opportunities, the right-handed reliever struggled to find his footing.

Despite the rough season, Diaz feels that he’s still a “closer,” as expressed in a Friday afternoon interview (quotes by means of Mike Puma of the New York Post).