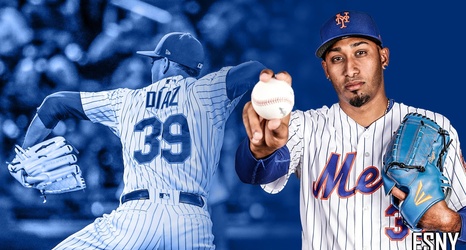 Without question, Edwin Diaz failed to play up to his high expectations during the 2019 season.

The 25-year-old was believed to be the solution for the backend of the New York Mets‘ bullpen. However, Diaz became a liability during high-leverage situations leading to the loss of his closer role. After his 2018 All-Star campaign, the right-hander endured the worst performance of his entire career.