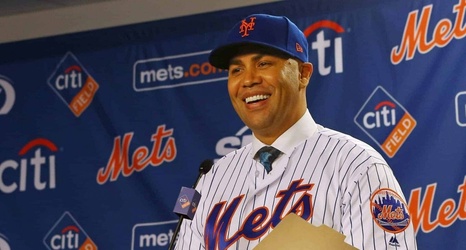 According to Andy Martino of SNY, MLB is close to making a decision on the Houston Astros scandal. This scandal has long had implications for the New York Mets.

New York’s brand-new manager, Carlos Beltran, was a key figure in the Astros scandal. According to initial reports by Ken Rosenthal of The Athletic, Beltran was central in the creation of the sign-stealing system.

Many wondered if Beltran would face consequences for his role in the scandal, but Martino is reporting that he is unlikely to face any disciplinary action.