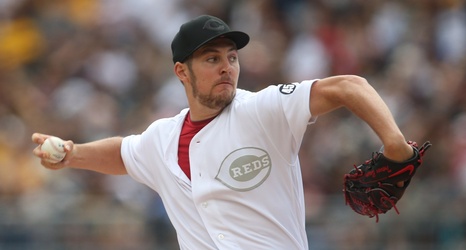 After spending substantial funds in Trevor May, James McCann, Francisco Lindor, and Carlos Carrasco, the New York Mets only need remains a true, glove-first center fielder, and perhaps another starter and reliever. They don’t have to break the bank for a pitcher like Trevor Bauer, but as it turns out, he is still a strong possibility.

According to MLB.com’s Mark Feinsand, it is believed that the two teams that have the best chance to land the controversial free agent are the New York Mets and the Los Angeles Angels.

After missing out on Gerrit Cole last season, the Angels’ biggest weakness remain the pitching.