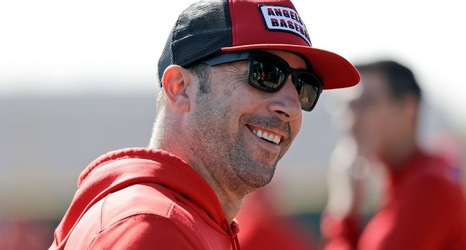 Eppler, 46, was fired as GM of the Los Angeles Angels a little more than a year ago after five unsuccessful seasons. But he landed the same position with the Mets after a recruiting process that became the butt of jokes while dragging on for more than six weeks since the 2021 season ended.

Eppler gets a four-year contract to become the Mets' fifth head of baseball operations in 13 months.