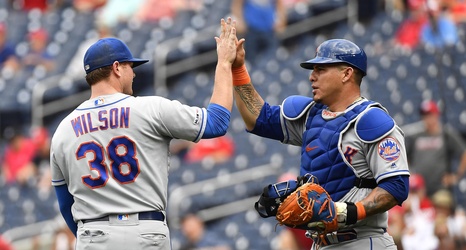 The New York Mets have a very deep roster, believe it or not. They have at least two options in almost every position. However, in one of the most important ones, which is catcher, there is a clear-cut starter: Wilson Ramos.