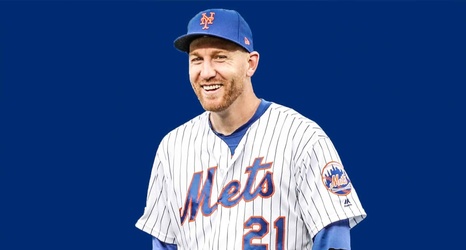 This April, the New York Mets were scheduled to face the Miami Marlins in a three-game series at Hiram Bithorn Stadium in San Juan, Puerto Rico. The league originally scheduled the series to take place from April 28-30. The two ballclubs previously played a three-game stint against each other in Puerto Rico during the 2010 season.

But sadly, due to the coronavirus outbreak which has delayed the season, the series has been canceled.