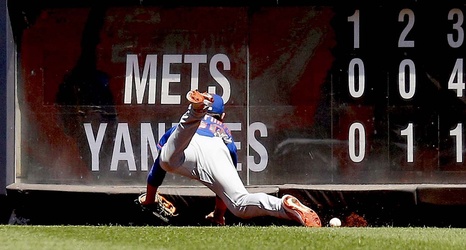 He may not be the flashiest or the most feared slugger of the team. He may not be a star defensively or in the basepaths. However, Michael Conforto is as consistent as they come, and his presence in the New York Mets’ lineup card is necessary as the team intends to make some noise and advance to postseason baseball.

Conforto is at least average or above in numerous facets of the game. While Fangraphs’ fielding runs had him at -6.0, he was in the 73rd percentile in Baseball Savant’s Out Above Average. According to UZR, UZR/150 and DRS, he was about average in the corners but below-average in center field.