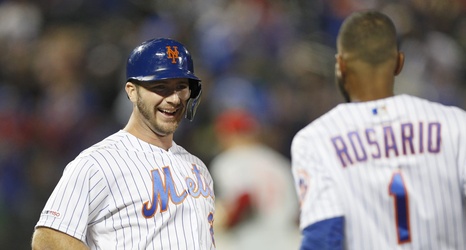 In recent seasons, the New York Mets have had a knack for starting the year strong, faltering in June, and then picking things up at an amazing pace in the second half of the season.

Even back in 2015 when they made it to the World Series it was only possible thanks to a second-half surge.

It’s still unknown when the season will begin. Whenever it does, the second half of the year will include far fewer games. Granted, the Mets would, at worst, be fewer behind in the standings.