Mets: Wilpons still intend to sell the team, just not to Steve Cohen 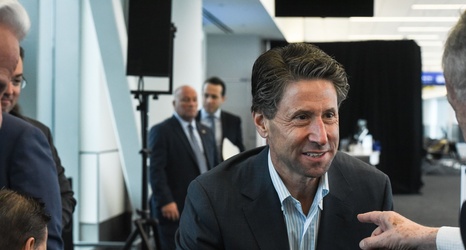 Well, Uncle Steve Cohen isn’t going to save the New York Mets. The billionaire we all believed would own the majority share of the team in some capacity within the next five years will not be buying from the Wilpons.

Thus far, there has been plenty of speculation about the details around the reason why the Mets won’t slide into Cohen’s hands. In the end, it doesn’t really matter who is to blame. The Wilpons are staying in charge—for now.

However, the team is reportedly still up for sale. As Anthony DiComo of MLB.