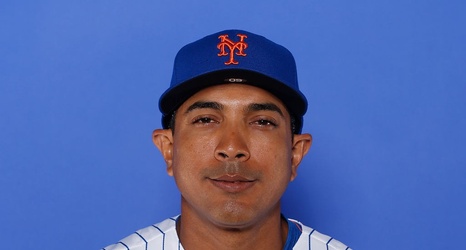 The New York Mets hired Kuis Rojas to replace the embattled Carlos Beltran as their manager on Wednesday, an under-the-radar move if there ever was one.

But is it really?

Rojas is from a famous baseball family – the Alous. His father is long-time MLB player and manager Felipe Alou and former Met and six-time All-Star Moises Alou is Rojas’ half-brother.

Rojas has been coaching and managing in the Mets organization on minor league level since 2007 and knows the in ins and outs of the orange and blue better than just about everyone.

“He has literally trained his whole life to be a manager,” Mets general manager Brodie Van Wagenen said.