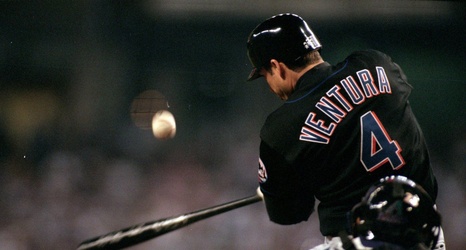 The 1999 New York Mets may have been even better than the 2000 team that went to the World Series. Unfortunately, they were unable to make it far enough in the postseason to make it an undeniable fact.

The 1998 Mets finished 88-74, two games out of the Wild Card spot. Hoping to reach the next level in 1999, they had an active offseason. On December 1, 1998, the organization made three major moves to make sure their roster would have a new look and a better shot at success.

It began with the Mets trading longtime catcher Todd Hundley to the Los Angeles Dodgers with Arnold Gooch.