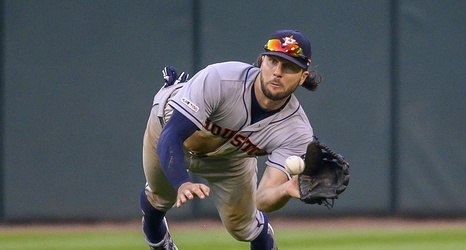 The New York Mets have acquired center fielder Jake Marisnick in a trade with the Houston Astros. The news was first reported by Ken Rosenthal. In return, the team is parting with minor league pitcher Blake Taylor and outfielder Kenedy Corona. Neither player is considered a Top 30 prospect in the team’s system, according to MLB Pipeline. Taylor was recently added to the team’s 40-man roster.

Marisnick will effectively replace Juan Lagares as the team’s back-up center fielder and will likely play against left-handed pitchers in place of Brandon Nimmo.