Mets to hire Joey Cora as third base coach 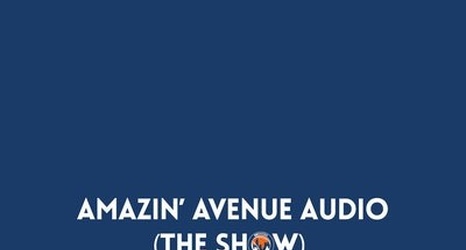 The Mets have filled one of the vacancies on Buck Showalter’s coaching staff. According to the NY Post’s Mike Puma, the club is finalizing a deal to hire Joey Cora as their third base coach.

Following their disappointing 77-win season, the club announced a major coaching staff shakeup after they declined their option on Luis Rojas. The club retained pitching coach Jeremy Hefner but reassigned or parted ways with the rest of their coaches. The team officially hired Showalter last month to serve as the 24th manager in franchise history.

Cora played for four teams and was named to one All Star team during his 11-year major league playing career, which ran from 1987 until 1998.