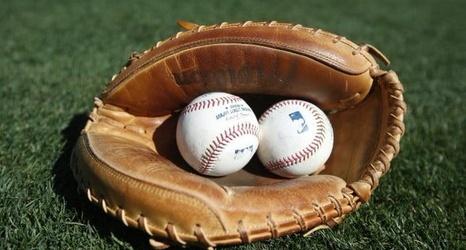 The New York Mets won their first game of the season on Tuesday night against the Philadelphia Phillies, a day after dropping their season opener in spectacular fashion. Manager Luis Rojas and the players certainly hope the victory is the first of many to come in a new era of Mets’ baseball led by owner Steve Cohen.

Cohen, a lifelong Mets’ fan, acquired the time last year by bidding approximately $2.4 billion, and brought Sandy Alderson to be the team president. Since then, the team has been extremely active in free agency and trade talks, as they brought shortstop Francisco Lindor from Cleveland and gave him a 10-year, $341 million extension just before Opening Day.