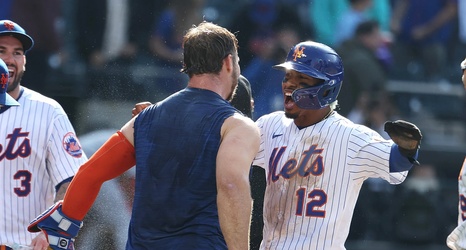 The Mets won two more series this week, taking three out of four from the St. Louis Cardinals and winning two of three against the Rockies in chilly Colorado. This week also featured two doubleheaders due to weather postponements, both of which the Mets split. But the team remains historically resilient after losses, with a 14-1 record after a loss this season. This week, the Mets’ two series finales were exciting ones; a walk-off in extras against the Cardinals and a shutout of the Rockies at Coors Field. The Mets’ resiliency will be tested in a big way in the coming weeks, as they now face the reality of the entire month of June without both their aces—something they will have to overcome with offensive production if they can hope to weather the storm.