Mets overachieve and find themselves in the virtual 2007 World Series 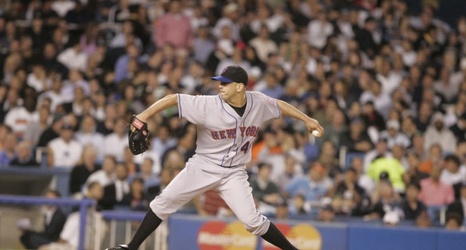 Despite injuries and underwhelming pitching staff, the 2007 virtual New York Mets gave us a year to remember.

We should have been heading into this 2007 virtual New York Mets season coming off a playoff appearance. Unfortunately, the 2006 squad underperformed and they missed the postseason.

I had very high expectations for the 2006 Mets because of what happened in real life.