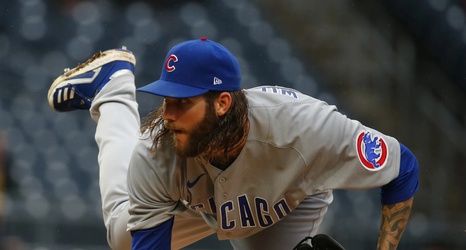 Those moves settle the team’s active roster, at least for now, after the Mets got Báez and Williams from the Cubs in a trade that sent outfield prospect Pete Crow-Armstrong to Chicago.