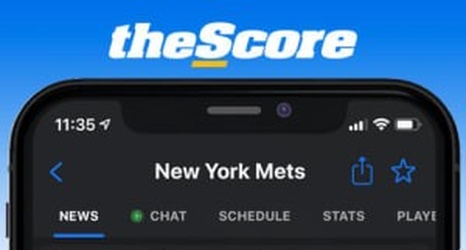 During the 2010s, there were plenty of changes from year to year with the New York Mets Opening Day lineup. Last year’s Opening Day starters were all brand new except for Amed Rosario and Brandon Nimmo.

Even Nimmo deserves an asterisk as the starting left fielder when the year prior he opened the season in center field. In which case, eight positions changed from the year prior.

There won’t be the same difference from last year’s Opening Day lineup to the one we see take the field to begin 2020. If everyone is healthy, the Mets could conceivably only have one different player in this year’s opener.