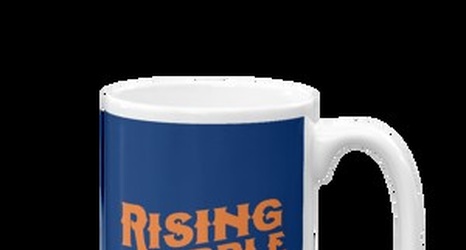 One of the most underperforming positions for the New York Mets has been none other than the men behind the plate. The Mets decided to address one of the teams primary concerns in the offseason when they signed catcher Wilson Ramos to a two-year contract.

There were not too many frontline catchers for teams to choose from this offseason as many talented catchers are already locked into contracts with their respective teams. The best catcher available was J.T. Realmuto who would have to be acquired in trade from the Miami Marlins. Everyone would agree that the Mets got Ramos for a relatively cheap price, but the question is was it the right move?