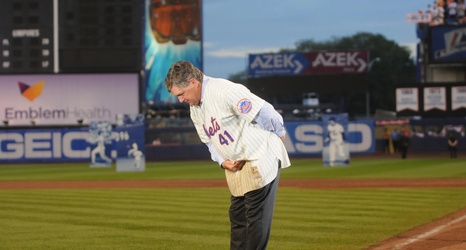 The Mets announced that the long-awaited Tom Seaver statue dedication will occur on July 22nd this year at Citi Field.

Brandon Nimmo has served as a catalyst at the top of the Mets lineup thus far.

If the velocity increase that Taijuan Walker demonstrated in his season debut on Thursday proves to be permanent, he could prove to be an even more impactful signing for the Mets than initially anticipated.

Do you want to read a recounting of the recording of the 1986 “Get Metsmerized” rap? Of course you do.