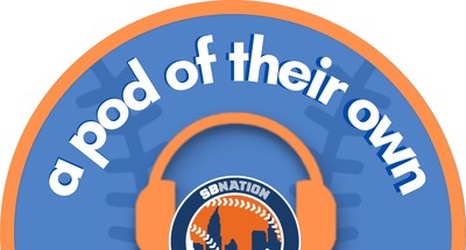 The Mets beat the Cubs for a second straight night on Tuesday, winning 3-2. Taijuan Walker continued his stellar season, striking out 12 batters over seven terrific innings, while allowing just two runs on a Javier Báez homer in the third. The Mets’ offense was fueled by Pete Alonso, who had a two-run single in the bottom of the third to tie the game at two, and then hit what wound up being the game-winning sacrifice fly in the bottom of the fifth when the bases were loaded. Seth Lugo came on in relief of Taijuan Walker, and after an effortless eighth inning, Lugo had to work a little harder in the ninth to secure the win for the Mets.