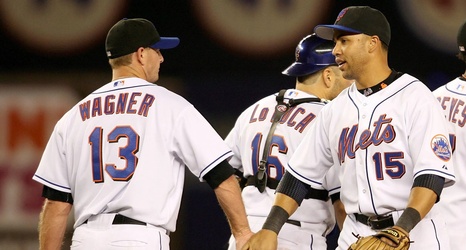 Joey Cora appears to be a “strong candidate” for Mets’ bench coach.

Meanwhile, third base coach Gary DiSarcina will be back “in some capacity”, according to Jon Heyman.

Former skipper Joe Torre has some advice for the new Mets’ manager.

The Binghamton Rumble Ponies will “share concerns over the MLB plan to contract Minor League Baseball” during a press conference today.